The Royal Foresters & The Frogmill

Two hidden gems with brilliant walking on their doorsteps. One inn is settled close to Ascot and wonderful Windsor Park, whilst the other stands amongst serene Cotswold countryside. Stay at one or stay at both. This pair provides perfect bases for exploring the surrounding area. Driving time between the inns is 1 hour 35 minutes. 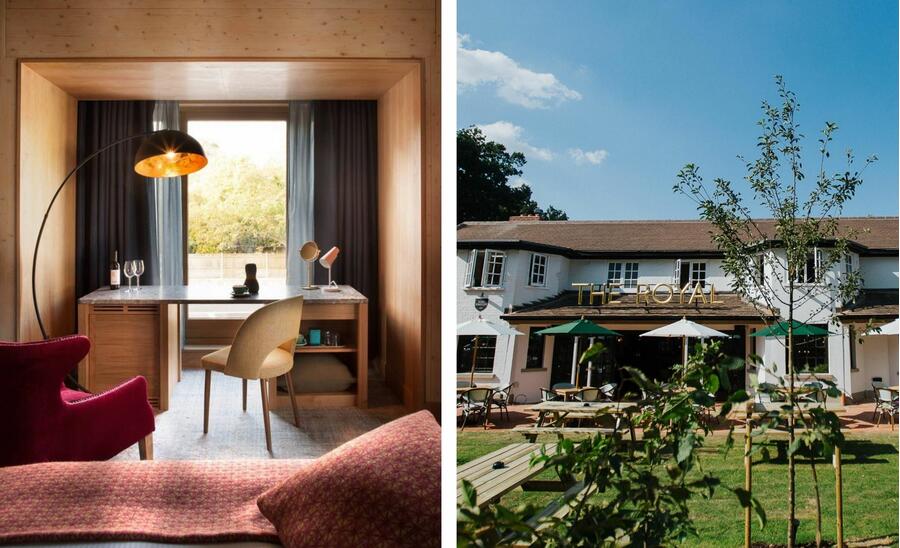 Refurbished, remade and redesigned, The Royal Foresters successfully combines the old and the new, and it certainly has the 'wow' factor required to impress the local community. Just 1.5 miles from the famous racecourse in Ascot, the pub was transformed into a vast and very stylish dining destination with rooms with a glass-walled rear dining room opening out onto acres of outside space for summer alfresco dining. 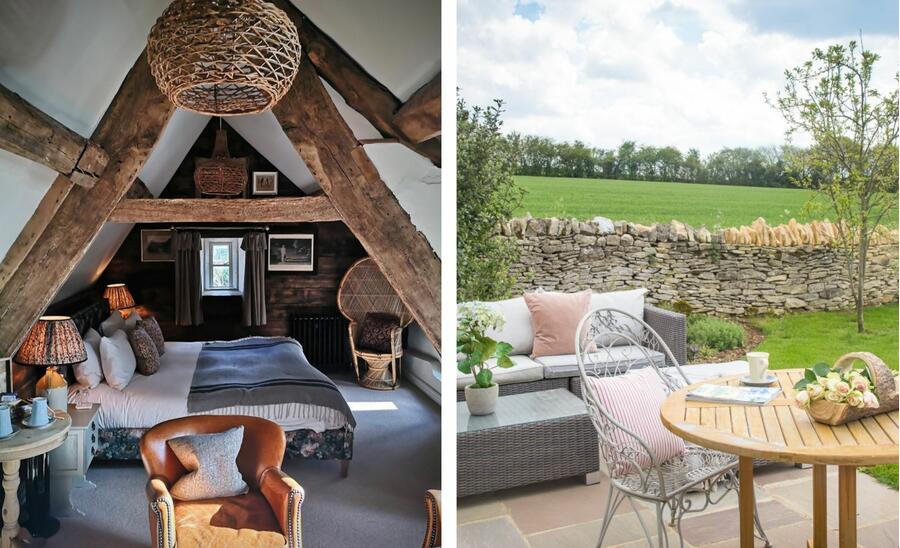 Best things to do whilst you're there

Visit the gorgeous Windsor Great Park which stretches for an incredible five miles and offers vast stretches of tranquil countryside and parkland in one of the busiest parts of the country. One of the park's best-known landmarks is the Savill Garden, consisting of 35 acres of woodland, magnolias, rhododendrons and herbaceous borders. 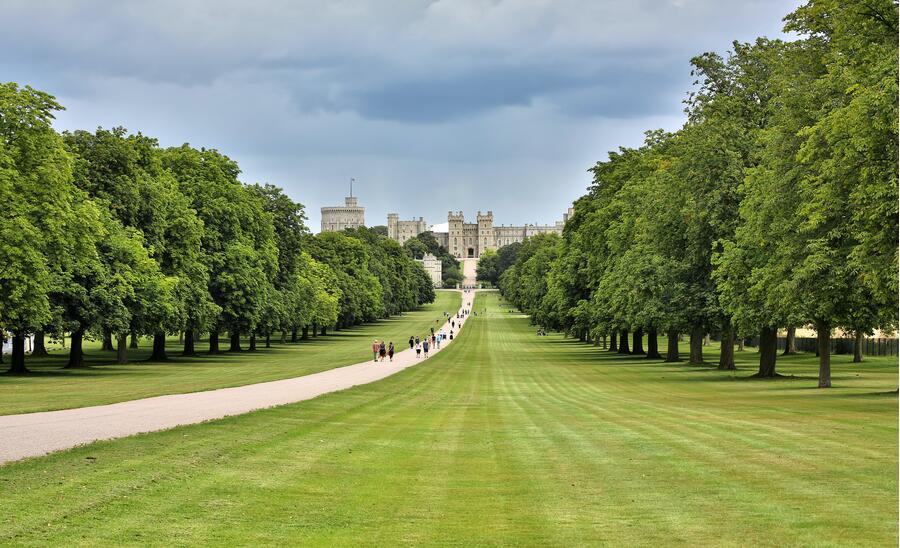 Don't miss the stunning Highclere Castle, now one of Britain's best-known houses thanks to the international success of the award-winning ITV television series Downton Abbey, whose producers chose much of the interior for filming. A tour of the house and park is a must - the house was remodelled and virtually rebuilt by Sir Charles Barry, architect of London's Houses of Parliament, in the mid-19th century,

This part of England is home to some picture-perfect towns - with Marlow being one of the prettiest in the Thames Valley. The suspension bridge spanning the river is now the only surviving example of the work of designer William Tierney Clark. T.S. Eliot lived in Marlow between 1917 and 1920 and Percy Bysshe Shelley resided here a century earlier, so there's plenty of literary history here too.

A purveyor of an incredible selection of the finest cheeses with a good selection from local producers, cheese fanatics should head to the Cotswold Cheese Company in Moreton-in-March (pictured below). They also sell other artisan produce such as breads, biscuits, crackers and chutneys, so you can stock up on delicious, local fare to take home with you.

Don't miss The Woolpack Inn, an iconic Cotswold 16th-century pub. Its long-enjoyed association with Cider With Rosie author Laurie Lee, who was a regular here. The pub is still packed with Lee memorabilia but the excellent food and local ales are reason enough to pop in. 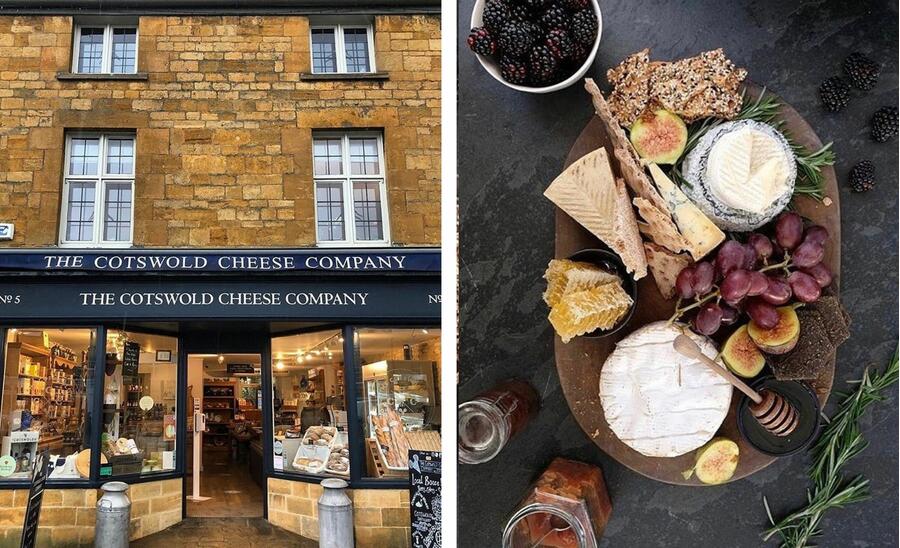 Not far from Northleach are several country estates and shooting schools where clay pigeon shooting regularly takes place, including Ian Coley's Sporting at Andoversford. It's the perfect way to get a little shooting practice, whether you are an experienced shot or just a beginner.

Situated in a secluded part of the Coln valley and run by the National Trust, the Chedworth Roman Villa dates from around AD 120. Open daily from mid-February to the end of November, it was originally believed to have been a farmhouse.

book here
back to town & country