Paradise Row is a British contemporary leather goods brand which grew out of London's rich heritage of leather manufacturing and design. Featured in British Vogue, The Financial Times, The Wall Street Journal, The Times, Harper's Bazaar, The Telegraph, The Evening Standard and Forbes, Paradise Row's handbag collections draw inspiration from and celebrate different aspects of society, psychology, culture and the arts. The Paradise Row Collection marks the brand's entry into homeware, hospitality and interiors, collaborating with some of the biggest names in the industry, including Conrad Hotels, The Harwood Arms (London's only Michelin starred pub), Petersham Nurseries and Soho Home. 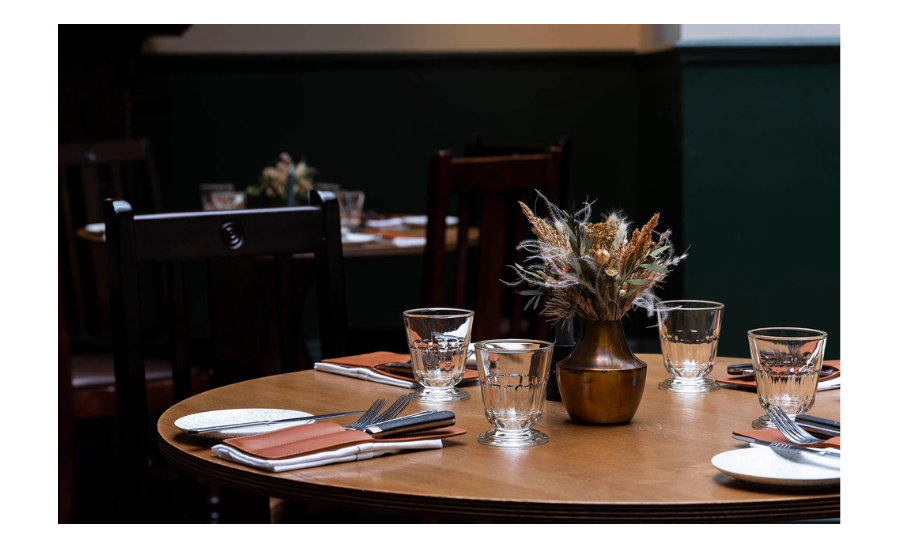 When founder, Nika Diamond-Krendel, first discovered how East London was once home to a booming manufacturing and textile industry, she wondered what had happened to all these workshops and jobs and why the international recognition the area continues to receive for its designers and creatives wasn't trickling down to its once proud manufacturing base of makers.

She learned that over only thirty years, just a handful of leather workshops were left, due to British brands outsourcing their manufacturing abroad. This decline had led to local jobs disappearing, skills honed over generations being lost and, ultimately, the death of craftsmanship. Nika felt it a tragedy that an area with such a strong history was powerless in the eradication of its identity.

Fuelled by this, she set out to create a brand to do just that; champion & cherish London's heritage & talent. Paradise Row started working with a local team to help preserve the ailing craft of the London leather trade alongside partnering exclusively with local creatives to promote the area's talent; all of whom live within just a few miles. 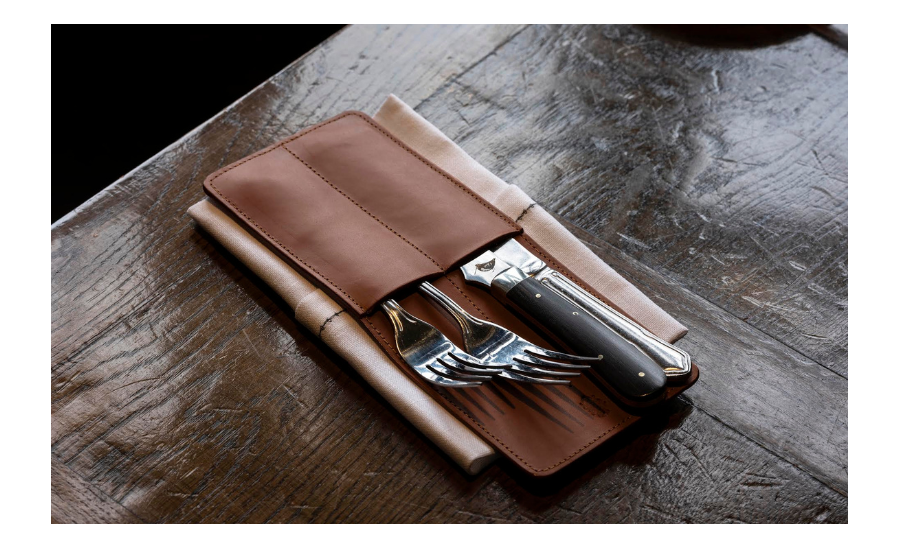 Paradise Row is more than just a leather goods company, it's a social initiative with roots that spread throughout the London creative community. Whether it's the locally employed graphic designer, photographer, or partnership with the leather workshop, every stage in the life of a Paradise Row item is saturated in lively design-driven culture.

Beautifully designed and intricately constructed, each product is of enduring quality and timeless appeal. The leather is made naturally with vegetable tanning, an old world artisanal method which is chromium-free. This fair trade practice takes advantage of the tannic acids naturally found in barks, branches, leaves and some fruit, creating a more natural and organic look. 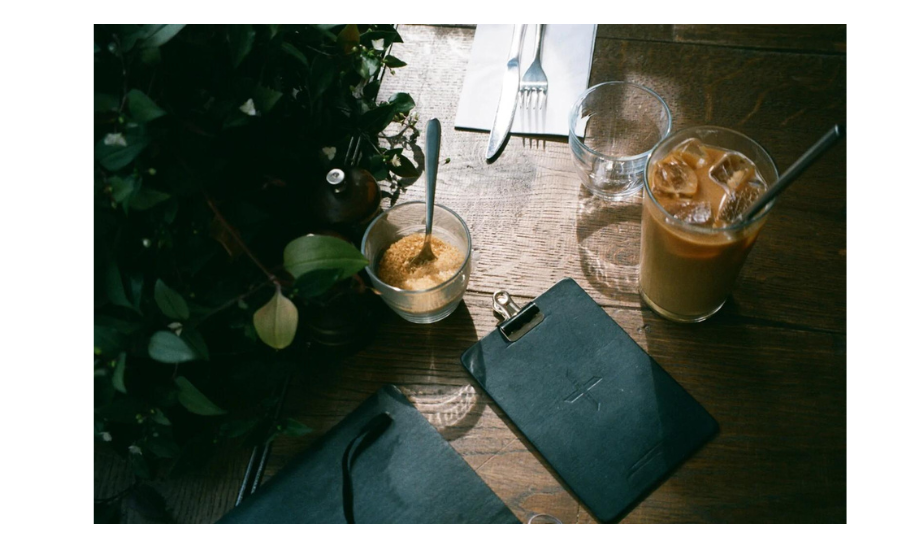 Did you know 90% of the world's leather is chromium tanned, a chemical process where hides are sprayed with chromium salts to convert to leather. Paradise Row makes all of its products from vegetable-tanned leather, a slow artisanal method of making leather, where the naturally occurring tannic acids in vegetation such as tree bark, berries and leaves produce natural leather. Unlike chromium-tanned leather, it leaves an organic product which will acquire its own unique patina over time. And unlike chromium-tanned leather, at the end of its life, it is fully biodegradable. Rich, deep and earthy in colour and fragrance, vegetable tanned leather requires dedication and the sort of time and skill matched only by that of the craftsmen and women who turn the leather into Paradise Row's timeless collections. 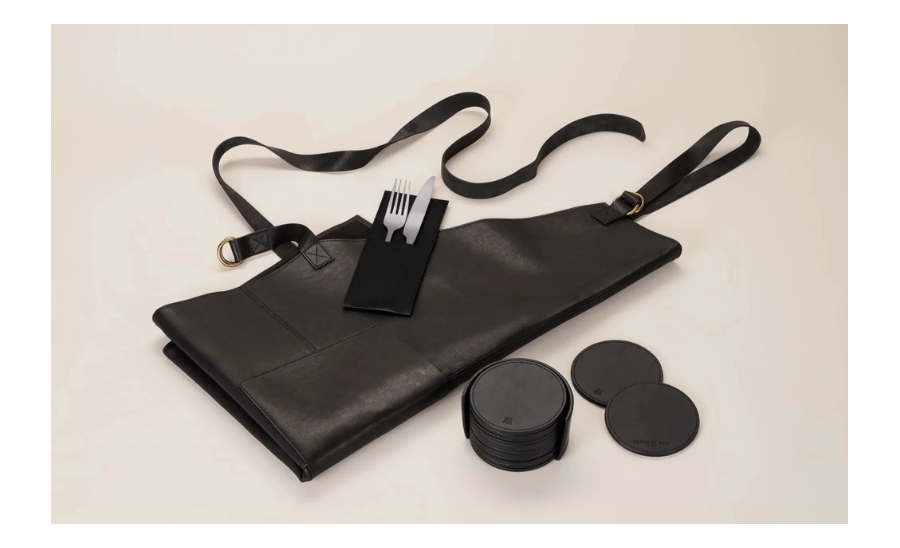 Beautifully designed and intricately constructed, each product is of enduring quality and timeless appeal. Branding is kept to a minimum throughout; maintaining the belief that sleek design and quality craftsmanship speaks for itself.

New to the Studio Collection is this sculptural case of 12 double-sided leather coasters, available in a range of Paradise Row colours. The perfect adornment for any coffee table, there will be plenty to go around at your next dinner party. Handcrafted from the finest vegetable tanned leather, your leather coasters can be easily wiped clean with a damp cloth and will age beautifully over time. Applying a small amount of beeswax from time to time will form a waterproof layer around your coasters, enhancing the appearance and increasing the longevity of your product. Ensure your coasters are clean and dry first before applying in small quantities with a dry cloth, in a circular rubbing motion.

For the launch of Leandro Carreira's first solo venture, Londrino, Paradise Row created bespoke forest green cutlery pouches for the restaurant’s iconic dining area. An integral part of Londrino’s sleek and pared back aesthetic, these exclusive hand crafted pieces are now available to buy so you can bring a little bit of Londrino luxury into your own home. Perfect for dinner parties and sold in six. Also available in ox-blood and petroleum blue. 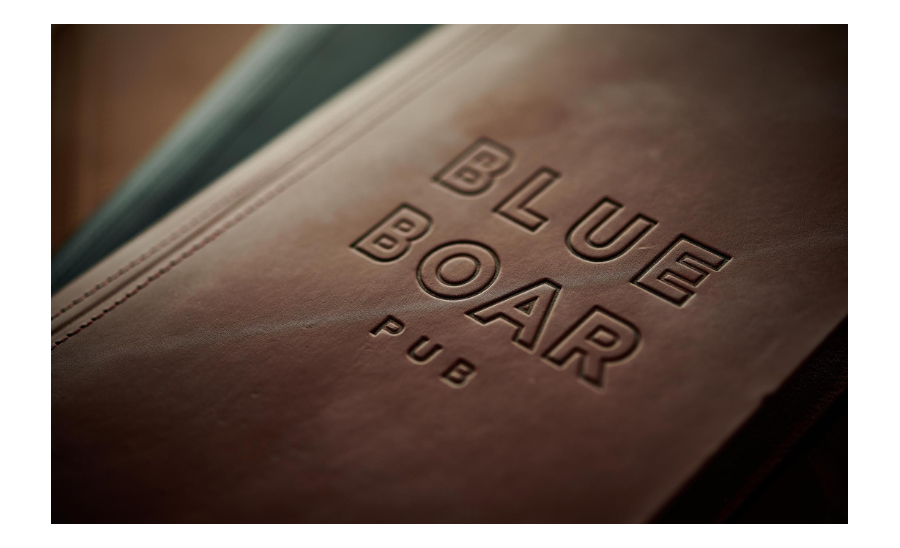 Increasing profitability by reducing your costs