War Stories from our Inns

War Stories from our Inns

As we are not able to celebrate the 75th Anniversary of VE Day in our beloved pubs this year, we thought we would remember the essential role pubs had during the war, and share a couple of war time stories from two of our Collection sites.

During the Second World War, pubs and inns kept the morale high among the British citizens, offered a strong sense of community, and raised funds for multiple war savings groups. When air raid sirens rang, although licensees advised people to return to the safety of their homes, pubs were permitted to stay open to support those who needed it. They were essential for spreading positivity and companionship.

So how did our inns support their nation during the war?

The Cary Arms and Spa

Three hand-written letters to the previous inn owners Mr and Mrs Cox, dated November 1942 and June 1943, reveal that Sir Winston Churchill was a regular Cary Arms customer, and was in acquaintance with the couple who gifted him multiple fresh lobsters during the war.

While the first letter from Winston's secretary thanks Mr and Mrs Cox for a generous lobster gift, the second from Walter Thompson, personal bodyguard to Churchill for over 18 years, discusses that Churchill and General Smuts, South Africa's Prime Minister at the time, thoroughly enjoyed their Cary Arms Babbacombe Bay lobsters over dinner with Pol Roger champagne. The third letter thanks the Cary Arms for a further lobster that was gifted to Mr Thompson himself. At the time he was in hospital after accidentally shooting himself in the pelvis; an accident which the German propaganda tried to twist into "Churchill's private bodyguard attempts suicide".

When you next visit The Cary Arms and sit out on their terrace overlooking the beautiful Babbacombe Bay and Jurassic coastline, think of Churchill soaking up the rays, eating his favourite lobster and drinking his Pol Roger champagne. 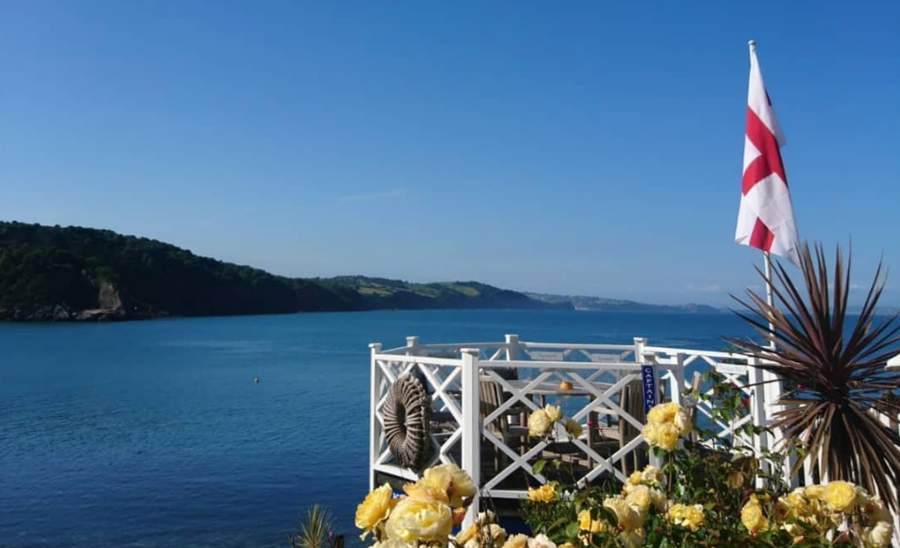 Hursley hosted the Vickers Aviation design team during the Second World War, creators of the infamous Spitfire fighter plane. In 1940, the team moved to Hursley House after the bombing of their Southampton site. This became their control centre for the Spitfire programme during the war where they produced more than 85,000 aircrafts spread over 65 different South Coast sites. The Supermarine design office continued at Hursley House after the war until 1957, and by then, the Spitfire had become a symbol of the great British spirit.

Today the Spitfire Suite at the Kings Head inn is a "great suite for a great British icon". It brims with British character and has its own private entrance and sitting room. A wonderful spot to remember such amazing history. 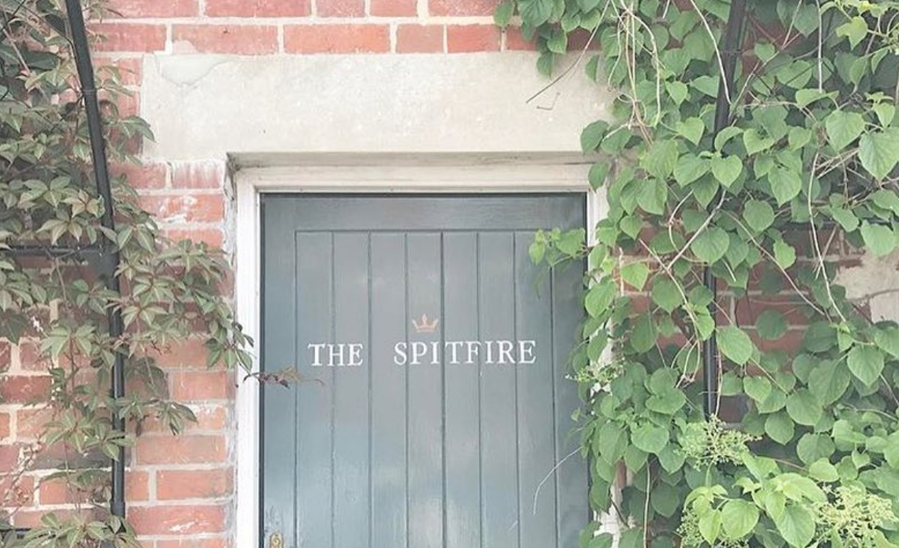