When it comes to celebratory drinks, you can't beat a lovely glass - or bottle - of chilled Champagne. This sophisticated wine, synonymous with special occasions, including weddings, anniversaries and birthdays, has an unrivalled reputation for refinement, class and taste. But how much do you know about this unique French sparkling wine?

Here are eight fascinating facts about our celebratory drink of choice: 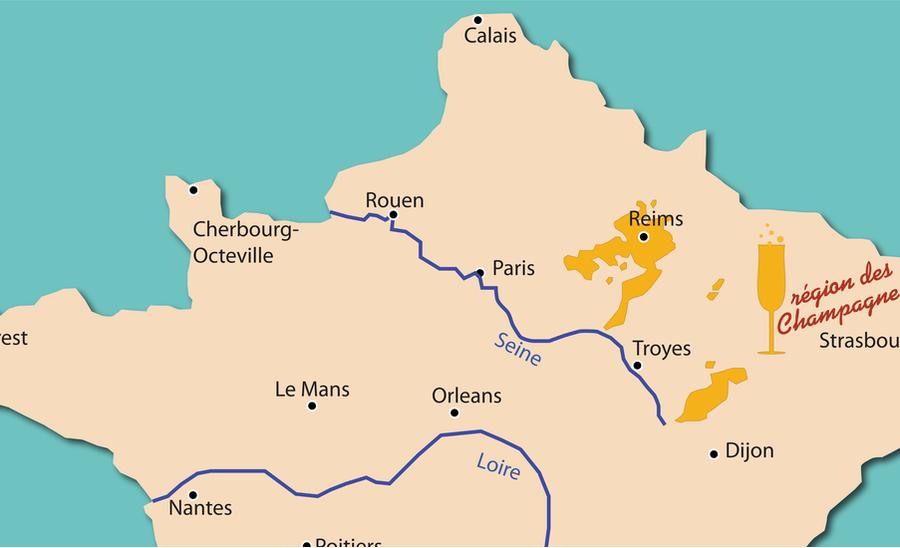 It is governed by specific rules

By law, Champagne can only come from Champagne, the region, in France, and it must be made using the Traditional Method.

This method requires that the grapes be harvested by hand, gently pressed to release the juice and then undergo a first fermentation using yeast. Later, after blending and bottling, more sugar and yeast is added (this is known as "liqueur de tirage") and then a second fermentation begins, which captures the CO2 in the bottle to lend the Champagne its distinctive bubbles. A crown cap is added. At this stage the dead yeast cells, known as lees, will break down and give the wine its flavour, body and texture.

To ensure the Champagne is clear, it undergoes riddling, in which the bottle is moved (by hand or machine) to shift the yeast to the neck of the bottle. Then the neck of the bottle is dipped into a freezing brine solution to freeze the yeast and this is removed (or disgorged) by placing the bottle upright and releasing the crown cap. The pressure of the CO2 will force the frozen yeast out of the bottle, leaving the Champagne clear. The liquid lost from this will be replaced by dosage, a sugar mixture that will determine the sweetness of the final product.

Finally, corks will be put into the bottle and then the bottles will be stored in a cellar to mature for a minimum of two years. 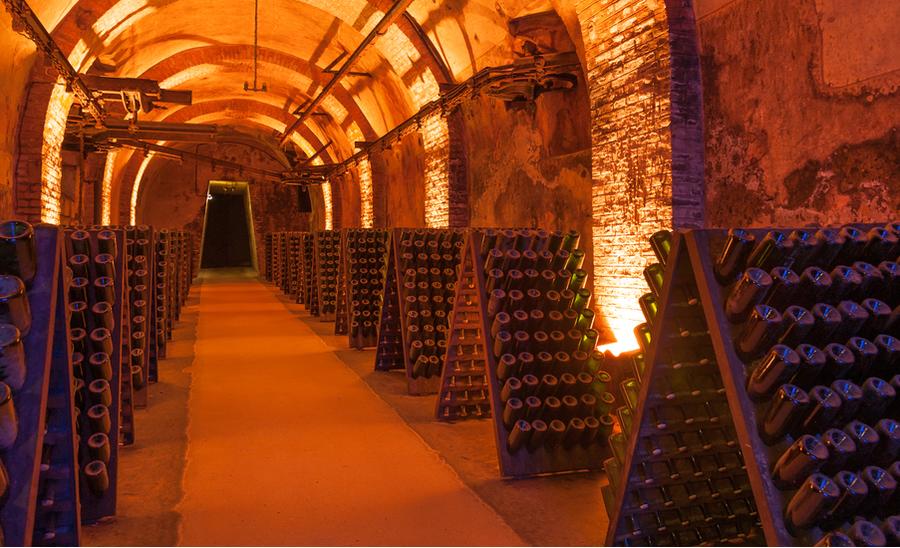 It benefits from ageing

Unlike prosecco, which has to be consumed young and doesn't benefit from bottle ageing, Champagne can be enjoyed after purchase and ages very well. In fact, maturation maturation is only made in bottles and it is done for a minimum of 15 months for non-vintage Champagne, at least three years for Vintage, and up to 20 to 30 years for Prestige Cuvées. (Prosecco, by comparison is matured in tanks for an average time of around one month.) 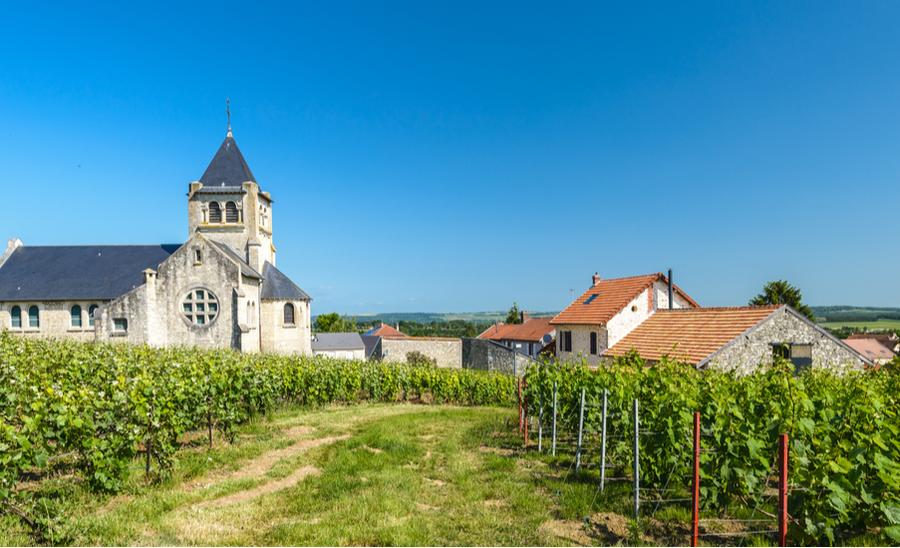 Vineyards are ranked into a classification system

Champagne, the region, is divided into crus - there are 320 crus in total. A cru is a vineyard or group of vineyards, especially one of recognised superior quality. Every village is allocated points from 80 to 100 based on the quality of the grapes produced. Villages are then granted "Crus" (80 to 89 points), "Premier Crus" (90 to 99 points) or "Grand Crus" (100 points) on a village by village basis. 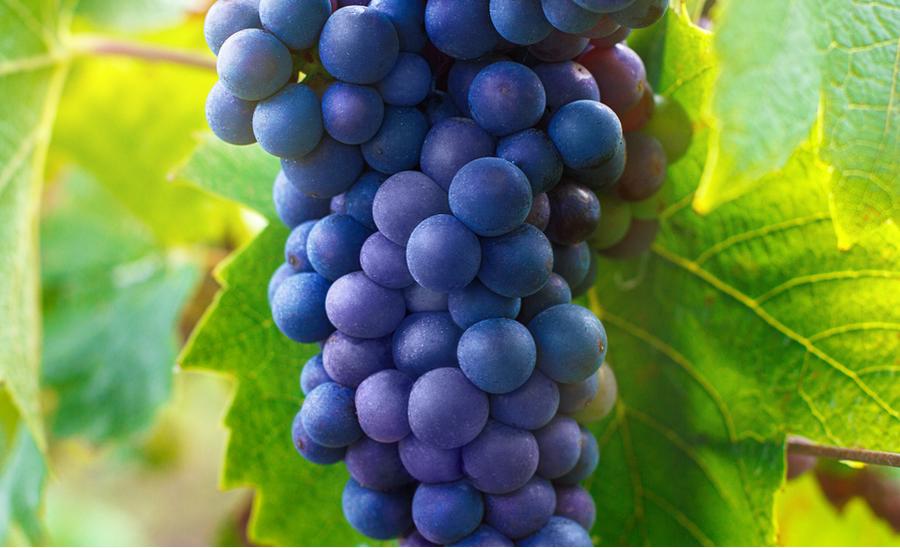 Three varieties of grape are used

Three varieties of grape are used to make Champagne - Pinot Noir, Chardonnay and Pinot Meunier. Any combination of these grapes can be used. Producers are also allowed to make 100 per cent of the Champagne from any of those grapes. Surprisingly, given Champagne's colour, Chardonnay is the only white grape used; the other two varieties are red. A Champagne made entirely from Chardonnay grapes is known as "blanc de blancs". 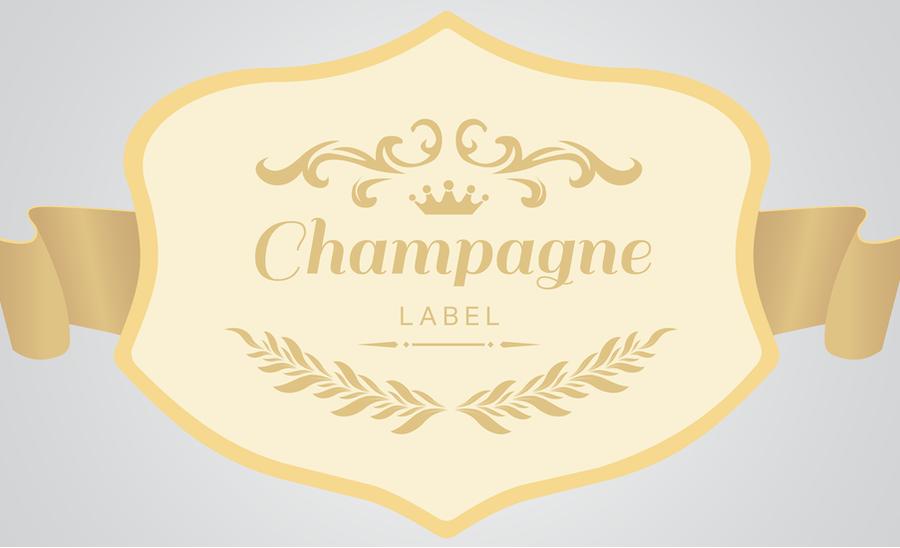 Labels have a language of their own

Champagne labels have a language all of their own, but they're easy to decode once you know how. Here's just a few words you might recognise: "NV" stands for non-vintage and is made with a blend of grapes from different years; "Vintage" is produced from grapes grown in a single year; "Rosé" is generally made by adding red wine to the blend created; "prestige" is the top cuvée from the house; "Extra Brut" is a very dry Champagne (between 0-6g/l of sugar), "Brut" is a dry Champagne (6-12g/l) and "demi-sec" is off-dry (between 33 and 50g/l). 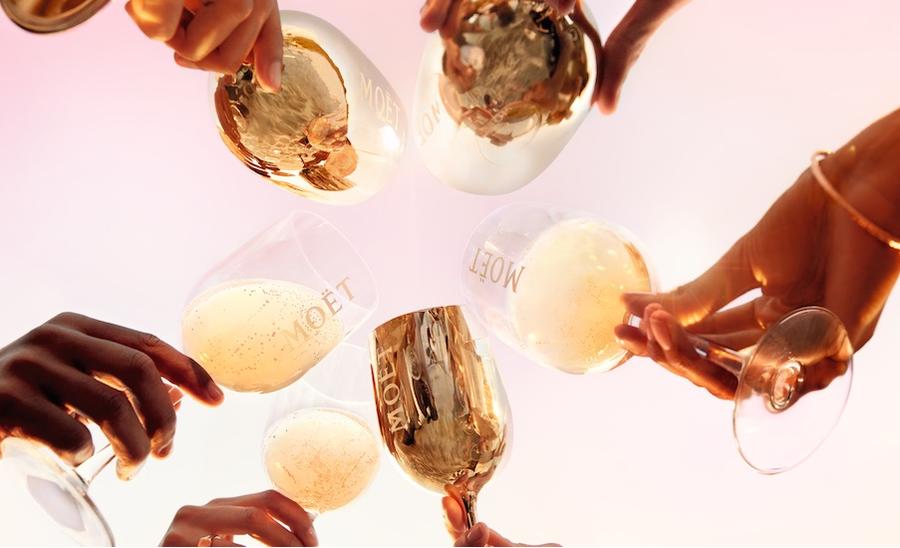 Champagne should be served in a glass not a flute

Traditionally, Champagne has been served in a flute because the restricted surface area helps ensure that the bubbles don't fizzle out too quickly. But now perceived wisdom is in favour of the tulip glass, because the taper at the top helps to preserve flavour and aroma. 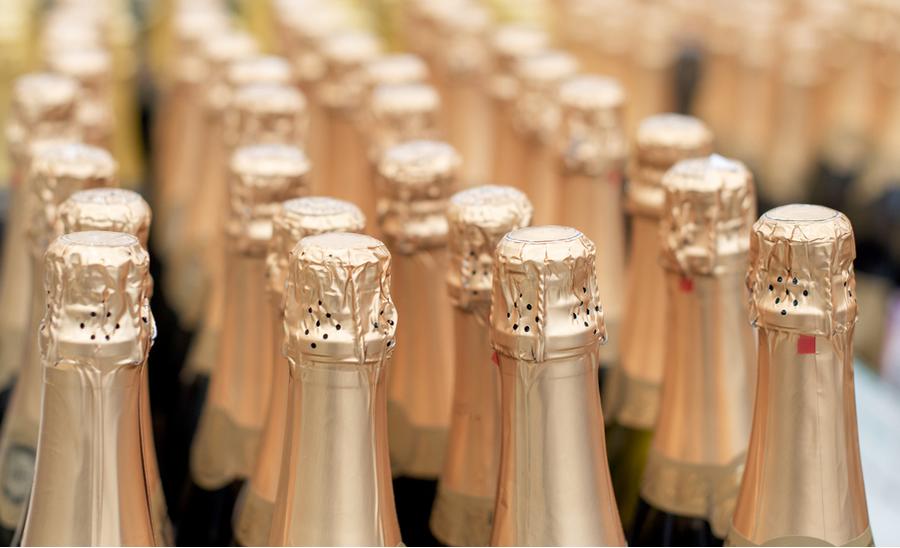 Millions of bottles are sold each year 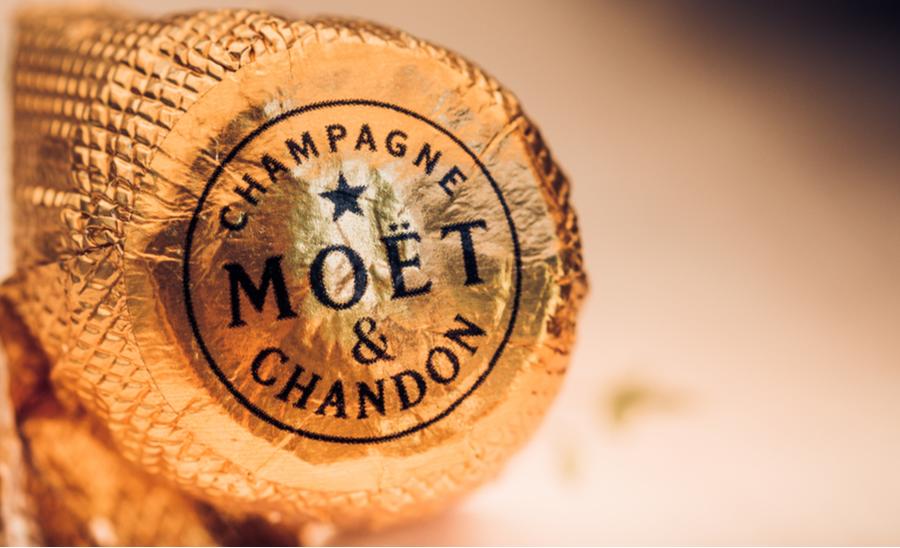 Some Champagne houses are incredibly old

There are some 80 Champagne Houses in France. The largest, Moët et Chandon, celebrated its 275th birthday in 2018, having been established in 1743 by Claude Moët.

Photographs: all Shutterstock, except 3rd from bottom, which was supplied by Moët & Chandon

Champagne afternoon tea or English sparkling vineyard tours, we have them covered

We have a range of Champagne- and English sparkling wine related Experiences. Why not book now?