Pub with rooms in Ascot, Berkshire

Refurbished, remade and redesigned, The Royal Foresters successfully combines the old and the new, and it certainly has the 'wow' factor required to impress the local community. Just 1.5 miles from the famous racecourse in Ascot, the pub was transformed into a vast and very stylish dining destination with rooms with a glass-walled rear dining room opening out onto acres of outside space for summer alfresco dining.

The original bar area retains its wood and tiled floors, Within bay windows, red leather bench seating and two cosy corners with warming wood-burners, while the bar itself retains plenty of its original features. In the huge dining area, comfortable curved benches are mixed with an eclectic mix of dining tables and chairs where you can sit and watch the chefs prepare your food in the theatre-style open kitchen.

Outdoor adventures
You're close to the lovely Chilternshere, full of grassy hills dotted with beech woods.

Water and waves
The scenic Thames Path offers plenty of scope for linear and circular walks ambling along the river.

Bedrooms fill a cool new-build extension that blends seamlessly with the original pub - all 24 rooms have a contemporary-smart boutique feel, so expect high-quality décor, bespoke fabrics and furnishings and plenty of modern touches. Each one is timber lined and kitted out with super-comfortable beds topped with the best linen, thick duvets, and cushions and throws hand crafted by Melin Tregwynt in Wales. 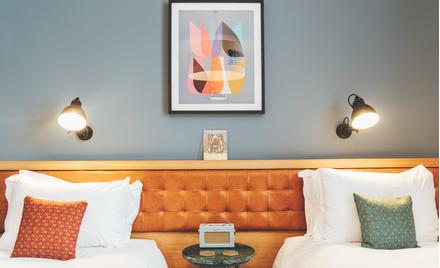 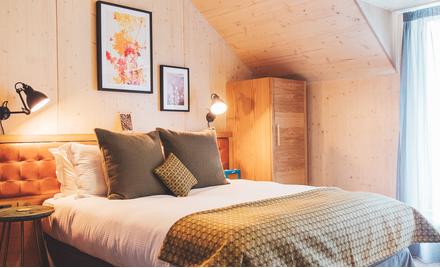 The open-to-view kitchen delivers an extensive modern menu that trawls Europe for inspiration and makes good use of the Josper grill and wood-fired pizza oven that are on full view to diners - kids will love watching their pizzas being cooked. With the menu encompassing breakfast, lunch and dinner, merging pub classics with refined dishes, there's something to keep everyone happy.

To drink, there is a menu bursting with speciality cocktails, a raft of gins, vodkas and whiskies and plenty of bubbles, as well as 15 wines by the glass, and Fuller's London Pride and Marlow Rebellion ales on tap. 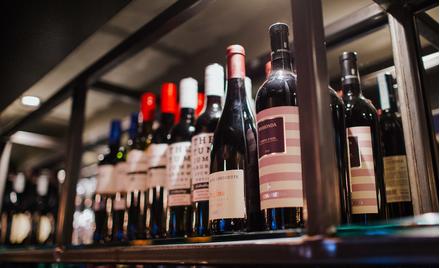 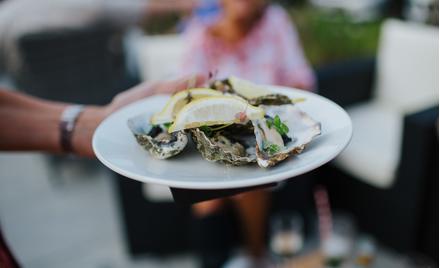 Visit the gorgeous Windsor Great Park which stretches for an incredible five miles and offers vast stretches of tranquil countryside and parkland in one of the busiest parts of the country. One of the park's best-known landmarks is the Savill Garden, consisting of 35 acres of woodland, magnolias, rhododendrons and herbaceous borders.

Don't miss the stunning Highclere Castle, now one of Britain's best-known houses thanks to the international success of the award-winning ITV television series Downton Abbey, whose producers chose much of the interior for filming. A tour of the house and park is a must - the house was remodelled and virtually rebuilt by Sir Charles Barry, architect of London's Houses of Parliament, in the mid-19th century,

This part of England is home to some picture-perfect towns - with Marlow being one of the prettiest in the Thames Valley. The suspension bridge spanning the river is now the only surviving example of the work of designer William Tierney Clark. T.S. Eliot lived in Marlow between 1917 and 1920 and Percy Bysshe Shelley resided here a century earlier, so there's plenty of literary history here too.